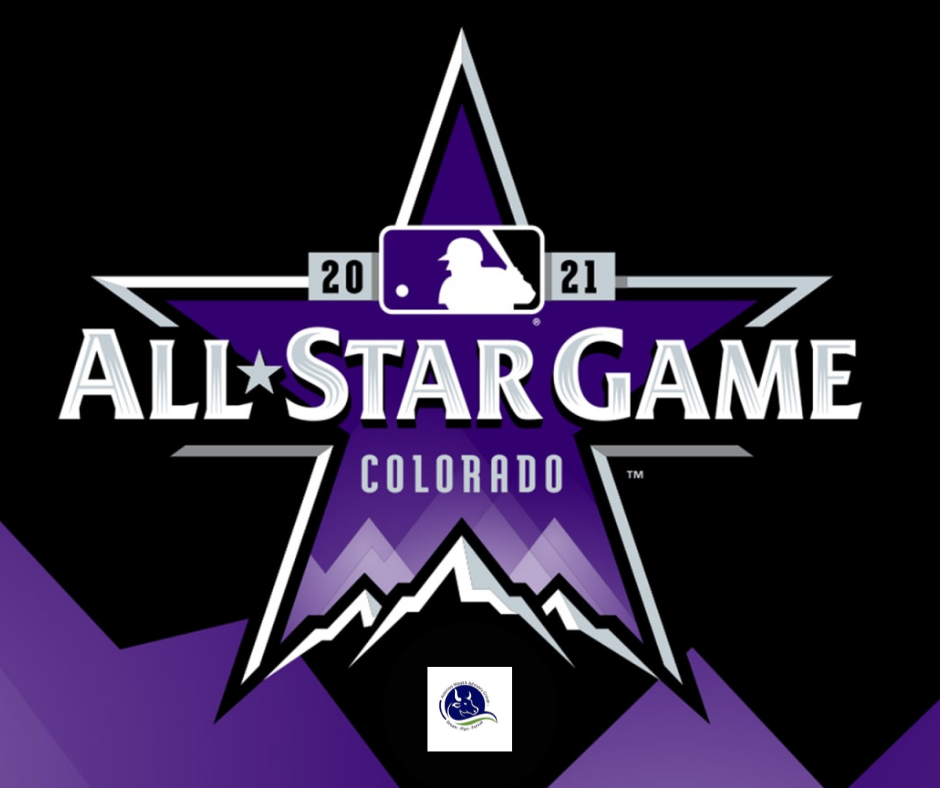 America’s Favorite Pastime Through the Years

Baseball has been America’s favorite game for well over two hundred years now, but how did our obsession begin, and where?

The foundations of baseball in America are credited to Abner Doubleday in 1839, but the formation of the National League did not occur until 1876.

One of the biggest names in baseball history, Babe Ruth was traded to the Yankees in 1920. He is known for hitting more home runs on his own than just one other team in the league.

The sport created its own Baseball Hall of Fame in 1936, and three years later the first televised game aired.

Jackie Robinson joined the major leagues in 1947 to become the first African American professional player in the sport.

The 1950s marked great change for major league baseball as many teams relocated—including the Dodgers and Giants who moved to California in 1957.

Six new teams were added to the league, including the first non-American team, the Montreal Expos.

Players won the right to play as free agents in 1975, and the World Series broke major ground on television when Game 7 was watched by an estimated 75 million Americans.

The entire 1994 season was canceled because of yet another players strike, but the follow year, Cal Ripken set the record for the most consecutive games played.