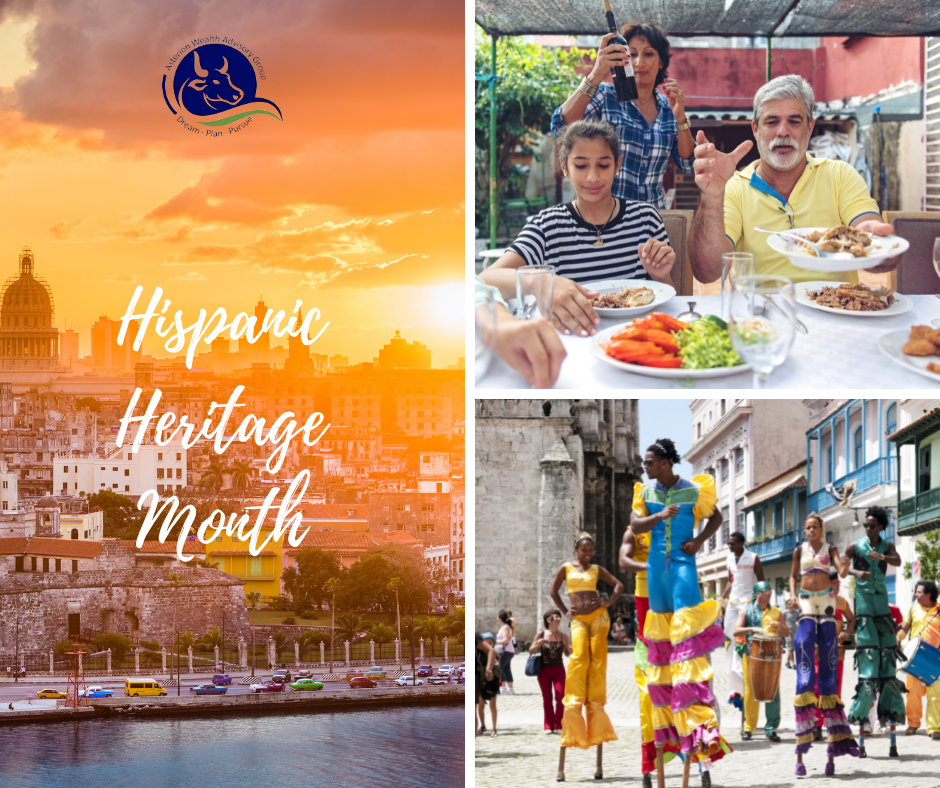 It’s time to celebrate Hispanic independence and heritage this September and October. From science, music, sports, journalism, and so much more–the vast and diverse culture has continuously made huge impacts in the United States.

What originally began as a week-long affair in the United States extended beyond that due to the scale of how much this celebration encompassed.

There is a lot to be celebrated early fall that spans across multiple Hispanic countries. The celebration begins September 15 because it is the anniversary of five Spanish speaking countries independence: Honduras, Guatemala, Nicaragua, Costa Rica, and El Salvador. The independence continued that week; the following day we also celebrate Mexico’s independence, and Chile’s independence on September 18.

Hispanic Heritage is so deeply rooted as part of the diverse culture in the United States, and accounts for a large portion of our population. From music sensations like Jennifer Lopez and Carlos Santana to athletes like Sammy Sosa, and scientists like Ellen Ochoa, who was the first female Hispanic astronaut in space—we have a lot to celebrate

The many accomplishments of Hispanics in the US are celebrated with festivals and tributes all month long.

Ways you can celebrate

Explore Hispanic music you haven’t listened to before and discover a new artist you might like. If you have a night to relax, sit down and unwind by watching a film with Hispanic leads or about an aspect of Hispanic culture to educate yourself. If you want to make a day of it, find a Hispanic history or art museum to explore. You can also try diving into new foods by visiting an authentic Cuban, Mexican, or other Hispanic restaurant. If you like to cook, tap into culinary traditions yourself by trying out a recipe at home during this month long celebration.

Take the time this Hispanic heritage month to appreciate and learn about the rich history and culture of Hispanic nations, and how that freedom and legacy has prospered throughout history.